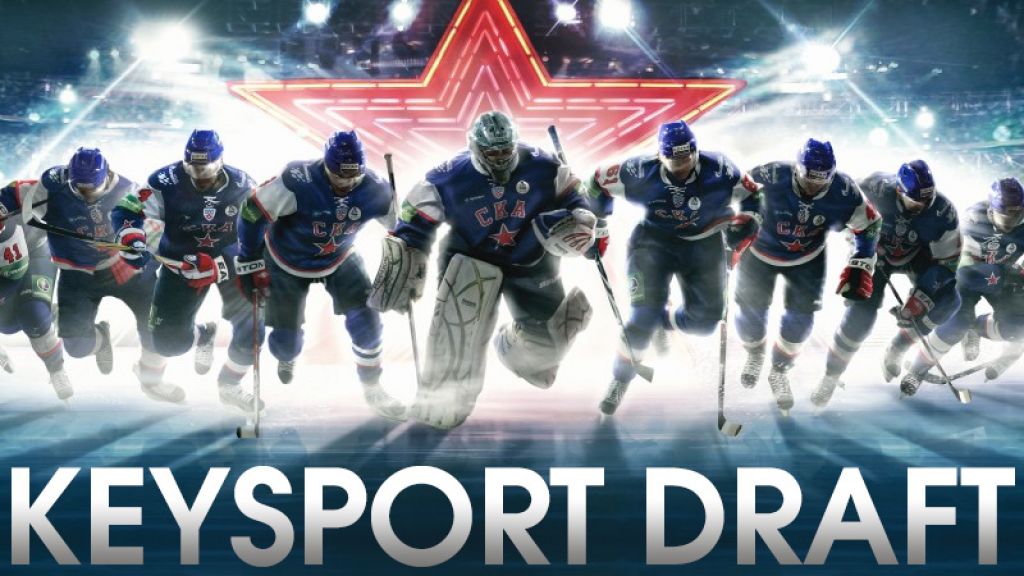 Due to the coach responses Alexander sees the field and can start to attack quickly, has very good speed skills, good in handling the pack, centers winning 70% of his face-offs taken, has a powerful shoot.